The Most Famous Stickers of All Time

Every sticker has a story. Some even become ingrained in our hearts and minds as cultural symbols or reminders of our childhood.

In this blog post, we will not only highlight four of the most famous and well-known stickers, but shed a light on the story behind them.

There are obviously many, many more stickers that could be included in this list – if you are missing your favourite one, make sure to let us know!

The first thing that pops into your mind when you think about stickers is probably not politics. However, this sticker has its firm place in the political consciousness of many US voters.

Its origin is rather mysterious, but often dated around the 1980s. It was mentioned by a Miami newspaper in 1982, reporting on shop owners who offered discounts for people wearing this sticker.

Janet Boudreau, who redesigned the sticker five years later, speaks of the stickers power, reminding people to vote. ‘I voted’ stickers recreate the feeling of a community of voters – pretty powerful for a simple sticker! 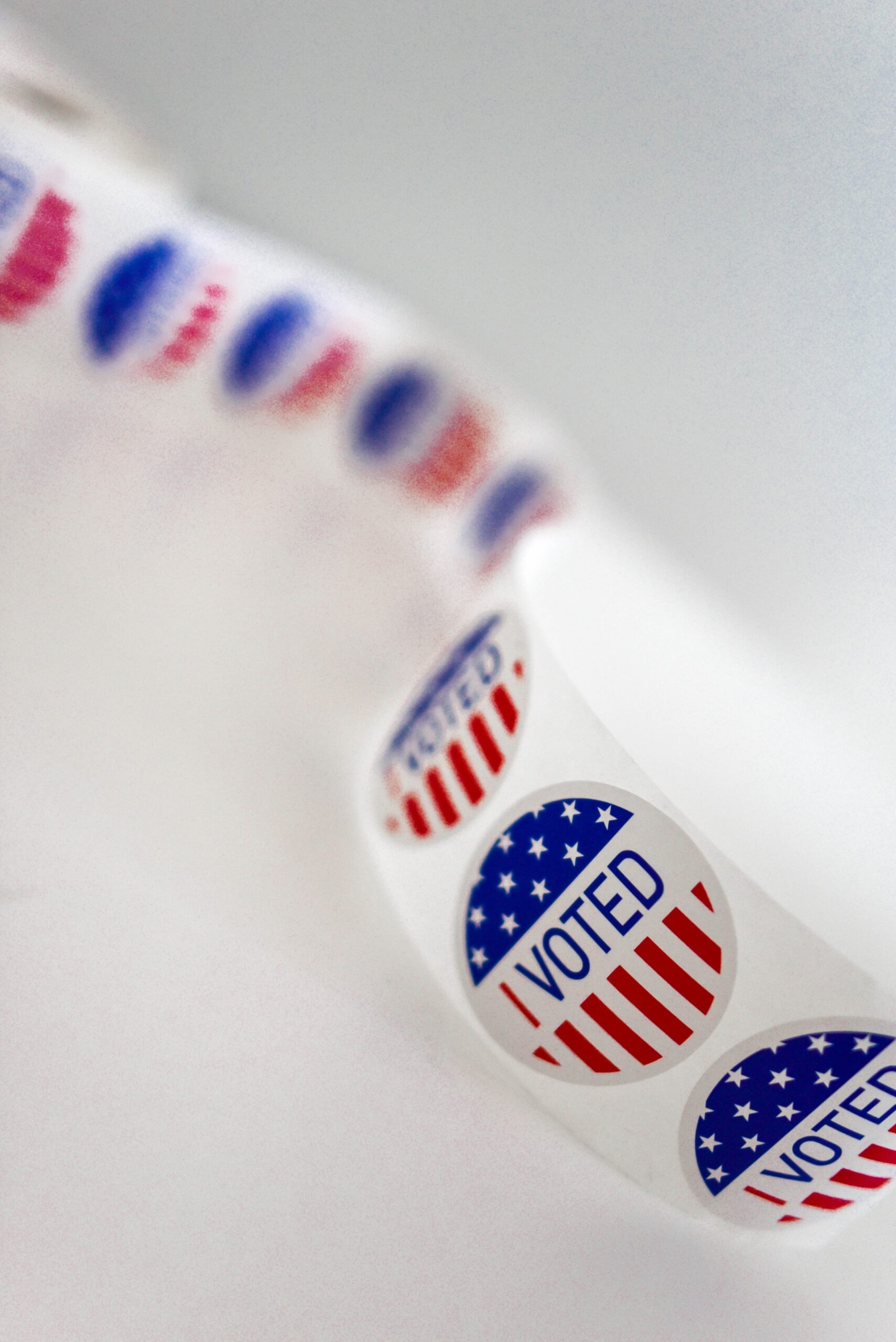 If you are a skater or interested in skate culture, you will be more than familiar with this legendary sticker.

Created by Jim Phillips in 1985, it has become one of the most timeless designs. Santa Cruz describe it as “‘The Scream’, Edvard Munch’s famous expressionist painting, for the skateboarding community” (Source).

Phillips’ own hand sparked this idea in his mind. As an artist, he uses his hands to create and express himself. A screaming hand amplifies the power of artistic expression and comes to stand for an entire subculture.

When you are asked to name a banana brand, chances are Chiquita will be the first (and only) to pop into your head, right? This shows you the power of stickers.

The US-based business was the first to brand a banana back in 1963. Today, not only its name but brand colours are known worldwide and immediately associated with the fruit.

The company still celebrates their stickers by offering limited edition campaigns or design contests – a true gift that keeps on giving.

This is probably one of the most well-known stickers of all time. Created in 1959 by C-Line Products, it has quickly become an inherent part of conventions and exhibitions.

It is brilliant in its simplicity, and the white space has been put to use in cultural production. Especially graffiti and street art culture played a huge part in making this particular sticker iconic. It was, and still is, mainly used as a tagging symbol. That means it functions to mark or invade other artists’ turf.

Through this, the ‘Hello my name is’ sticker has been exposed to hundreds of people outside formally organised events. 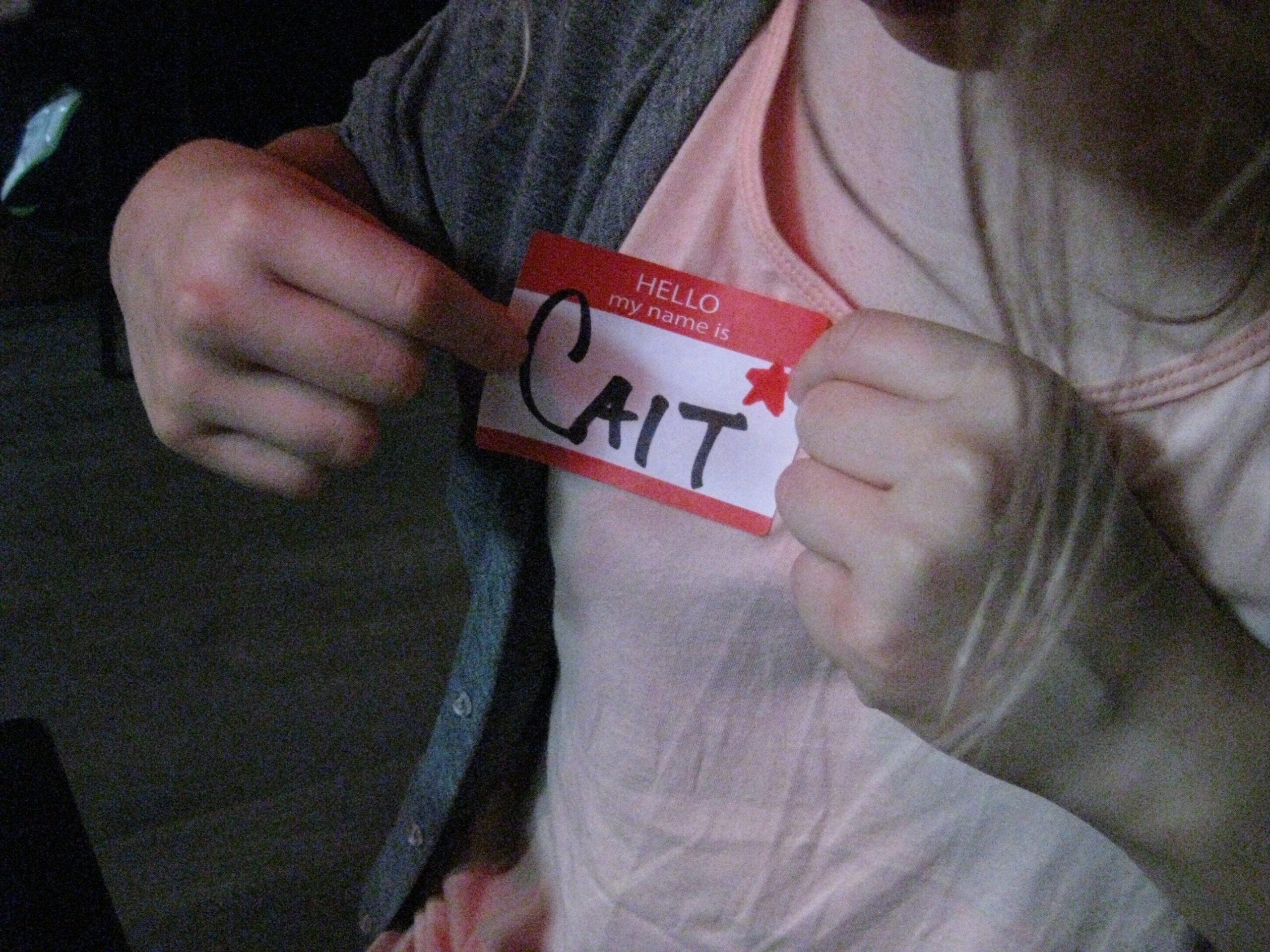 You probably recognised most of these stickers. Isn’t it amazing how a small piece of paper or vinyl can have such a large impact? Make sure to not sleep on the power of stickers and make them work for you!